The Pros and Cons of Hooking up with an Ex

The Dating Advisors
breakup was on good terms, her possessiveness, no strings attached, unstable relationship 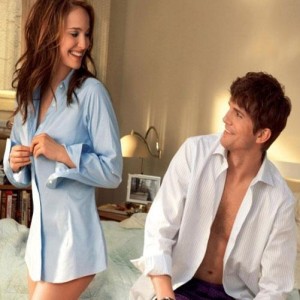 “She was there before and now again she is there”

We don’t know why it happens. The two of you may have had a very unstable relationship or maybe she cheated (or maybe you did). Maybe your breakup was amicable or maybe it was volatile. Now you’re safely within the “ex” territory and you figure you’re safe from anything even related to her, except maybe you’re not. It doesn’t happen all the time, but it does happen; people hook up with their ex. As we said, we don’t know why it happens, but we did take the time to compile a list of pros and cons regarding ex hook-ups, so read carefully in case you ever find yourself in the position of asking whether it’s worth it. 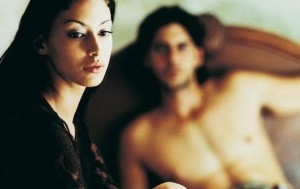 The cons of this situation are basically going to be the same as when the two of you were together. Remember how much you hated her bitchiness, her possessiveness, or any other aspects of her personality? Those won’t magically go away just because you’ve split from each other. In fact, if you choose to reunite for sex, chances are that they’ll only manifest themselves again.

Another con to hooking up with your ex is that emotions might come into play. This can be the case in the event that she broke it off with you or your breakup was on good terms. If there were no real hateful emotions at the time of your split, hooking up might cause a flood of affection and positive memories. These in turn might lead to you wondering why you broke up in the first place. It’s hard for some people to keep sex separate from whatever emotions they’re feeling, and when that happens, it’s easy to start looking for a deeper connection between the two of you. If you’re still attracted or have feelings towards your ex, it may be best to steer clear of a hook-up.

There’s something undeniably intriguing about the concept of hooking up with an ex. This is particularly true if you’ve been separated for a long time and have just recently gotten back in touch. People can change a lot in the span of a year and even more so after a longer period of time. Years apart also mean that any anger and resentment has had time to fade and that when you meet again; it’s on neutral ground. Because the slate’s been wiped clean that way, it can be fun to reconnect.

One of the best parts of hooking up with an ex occurs if you’re both in the same mindset and just want someone to screw around with no strings attached. You’ll have the old familiarity of having been lovers at some point, but you’ll be able to indulge without having to fear the old relationship woes. Because all the bridges have already been burned, you’ve got nothing to fear from each other. Be careful, though; if you both start enjoying each others’ company both in bed and out, old feelings might rekindle.